Those who know me really well would describe me as borderline Whovian; i.e. someone who thinks the TV programme “Dr Who” is the best. 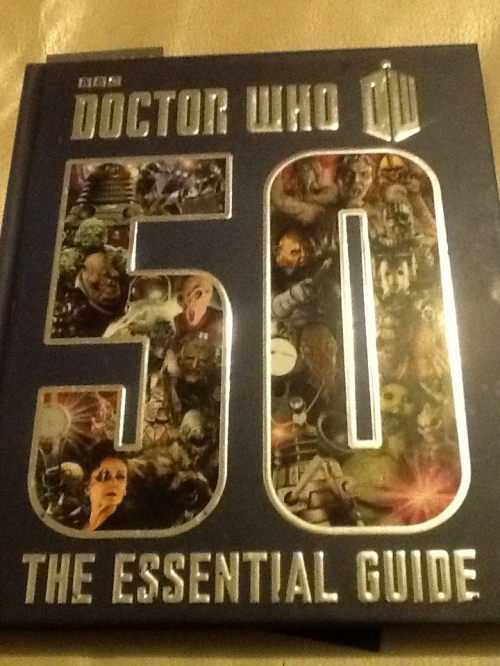 I've spent much of my childhood and adulthood in fear of daleks, cyber-men, the Green Death and the Weeping Angels; I've rejoiced in K-9, Christopher Eccleston, Billie Piper, David Tennant and now Peter Capaldi. The story of a Time Lord who defends the human race resonates with all of us (I loved Superman and Batman in equal measure) for we all have a need of help beyond us BUT he is just fictional (sorry, harsh but true).
I spent part of this morning counting 5000 crocus bulbs and bagging them into 50 bags of 100 each, to be given to local schools as part of the Polio+ campaign.
Polio+ is a campaign spearheaded by Rotary International and partnering with Bill Gates to eradicate the dreadful illness of Polio from the world. 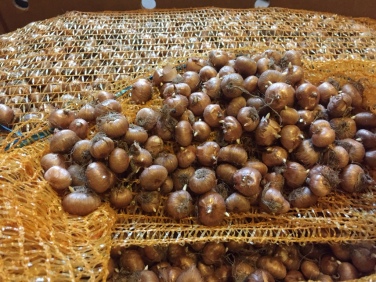 and we're almost there in saving the worlds people from the dreadful effects of this illness. The sale of purple crocus' all over the country will go a long way towards the necessary funding to resource the immunisation programme (Google polio+ or Rotary International) for more info. However, whilst superheroes are fictional, and Polio+ is being funded by real people there is still a weakness that is prevalent; i.e. It's dependant on the frailties of humanity, war, corruption, greed, selfishness and despite the best intentions of Rotarians everywhere (myself included) it remains a precarious position between a polio free world and one where people are struck down again. 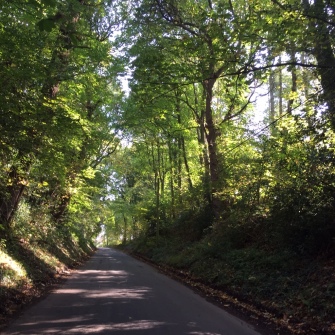 So, how will the world be saved ? On Saturday gone there was a march in my town of Burton by Britain First who declare that they want all traces of Islam removed; the march was met by a town of various faiths and none who stood resolute in their determination that the peaceful co-existence we enjoy would not be disrupted by islamaphobia or any other kind of hate filled prejudice. I found myself immensely proud of the good folk of Burton but especially of our Muslim brothers and sisters who met the marchers with overwhelming generosity, even offering tea and cakes !
Extravagant generosity and radical hospitality are two themes in a book called 5 practises of fruitful congregations” (Robert Schnase) which explains how Churches can grow (the other three are Intentional Faith Development, Passionate Worship and Risk taking Mission and Service). It's a book that is really challenging my thinking and outlook, for at its heart lies the person of Jesus Christ and ultimately he's the one who can save the world. However it isn't through Bible-bashing, through religious bullying or by brainwashing, but by his love shining through each one of us.
I find myself ashamed of those Christians who peddle hate against others as if they're sinless, when Jesus said “turn the other cheek”; I look to those with big decisions to make about governance of our country and our council authorities to do so in the light of the Lord who reached out his hand to the leper and the outcast; I expect from each and everyone of us (myself as well) that due respect and consideration be given to all people as the One I follow and whose name I bear was the one who had compassion and pity on his very persecutors.

Jesus Christ is my Lord and my Saviour and I believe in his Divinity and Humanity and as such He is the one who understands our human frailty, our strengths and weaknesses: He's the one who has the ability to save the world from itself and He expects us to do so through extravagant, gracious, radical all-consuming love for others for after all that's what He showed when He stretched out His arms upon the cross. 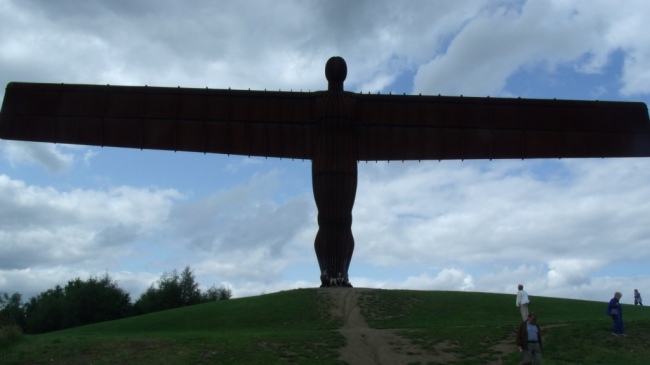